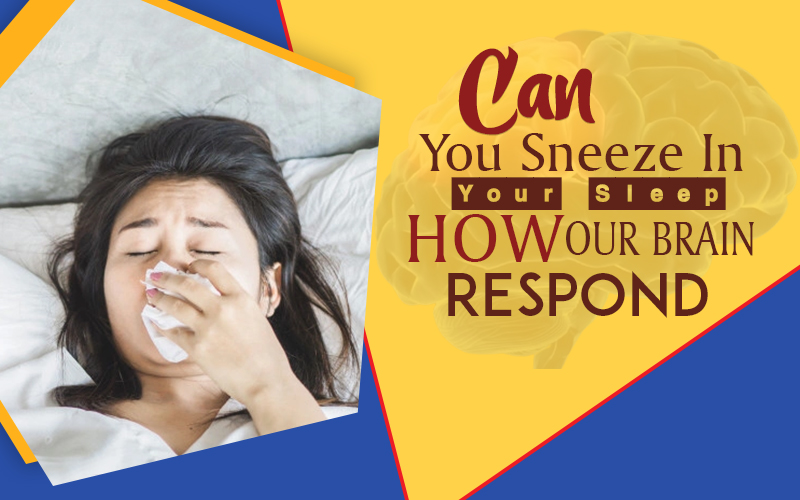 Can You Sneeze In Your Sleep?

The question "can you sneeze in your sleep" is asked by many people. If you know that you are sneezing in your sleep, it means that you are not in a deep sleep. Your mind has not fallen asleep properly if you know you are sneezing in sleep. Sleep has 5 stages. In the early stage of sleep, where a person is not completely fallen asleep, sneezing might be possible. Sneezing is a reflex action. The chances of reflex showing itself in sleep are very rare. To know more about if you can sneeze in sleep or not, read this article till the end.

Is It Possible To Sneeze During Sleeping?

Sneezing is a reflex action. The chances of a reflex manifesting itself in sleeping are very unlikely. Sleep is known to the state of rest. Your whole body is at rest. Sneezing is often triggered by external stimuli. Your body responds to an external stimulus when it is awake. On the other hand, when the body is asleep, an outside stimulus does not trigger a response. For example, you will not be able to hear a whisper or dim voices when you are sleeping. But a loud thud or bang might wake you up. Similarly, if a strong stimulus is brought near to your nose, it can wake you up. Sneezing can also be triggered, but you will wake up. The strength of the stimulus has to be strong to make you sneeze in sleep. Another important thing is that sneezing is only possible in the early stages of the sleep cycle. The stages of the sleep cycle affecting sneeze are mentioned below.

Sneezing During Stages Of Sleep

Sneezing is triggered when your mucus membrane swells. This can happen when you are lying on your sides, stomach, or your back. Many neuroscientists and researchers have the opinion that a person can't sneeze during sleeping. Our sleep cycle usually has four to five stages. There are 2 main stages. These are known as the 3 Non-Rapid Eye Movement (NREM) and Rapid Eye Movement (REM) stages. The non-rapid eye movement stage of sleep is dominant. Our 75 percent of sleep cycle consists of NREM. The remaining 25 percent is compromised by the rapid eye movement stage.

This is where your body is completely asleep. You will have multiple dreams in this stage. If someone wakes you up at this stage, you feel completely disoriented.

It is the process of expelling air out from the lungs involuntarily. There are multiple causes of sneezing. Allergens in the form of dust or pollen induce sneezing. Frequent sneezing is one of the signs of having allergies. Any particle which enters your nose and irritates the nasal cavity causes sneezing. Researches have shown that light also triggers sneezing. There is a condition known as photic sneeze reflex. In this condition, the bright light causes sneezing. The rays from the sun can also cause tickling in your nose. If you have any infection or cold, you will sneeze a lot.

Sudden changes in the weather and temperature differences also cause frequent changes. This condition affects one out of four people. The nerve endings in the nasal mucus membrane get irritated. A signal is sent to the brain. The brain responds by triggering the tracheal and pharyngeal muscles to create openings. These openings created in the throat and nose lead to sneezing. If, during any part of your sleep cycle, allergens or any other stimulus cause this, you will sneeze. But you will wake up as soon as you sneeze. Remember that you can always go back to sleep after sneezing, but the quality of your sleep will be affected.

Do Children Sneeze While Sleeping?

It is observed that many people think children can sneeze in their sleep. This is a misconception. If a child is sneezing in during sleep, it means that he is in the light sleep cycle. Children sleep for long periods. It causes them to have multiple sleep cycles. Sneezing during sleep is only achievable if the child is in the early stages of sleep. They can be partially awake as well when they are sneezing. One way to improve the sleep of your children is to establish a routine.

A routine will improve their sleeping patterns. Can you sneeze in your sleep is one of the most frequently asked question on the web. People can sneeze if they are partially awake. In the deep stages of sleep (rapid eye movement), a person cannot sneeze. It is rarely observed that a person is sneezing in the dreaming stage. As soon as the person sneezes, he gains consciousness and not sleepy anymore. It can only be triggered by a strong stimulus. 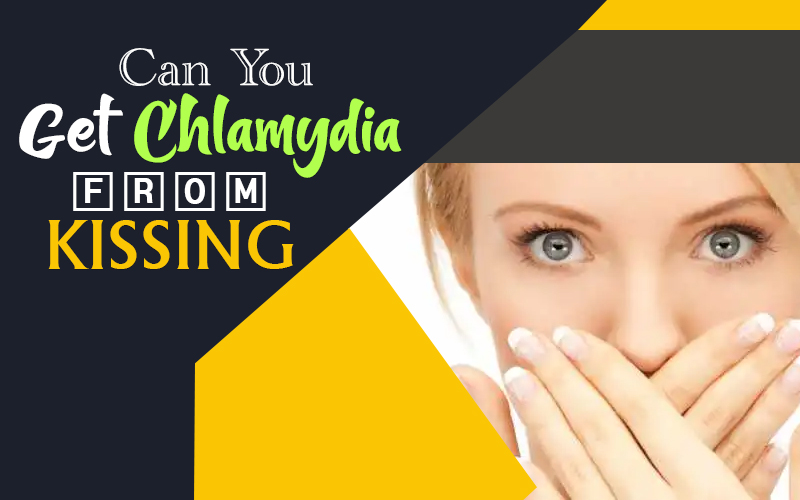 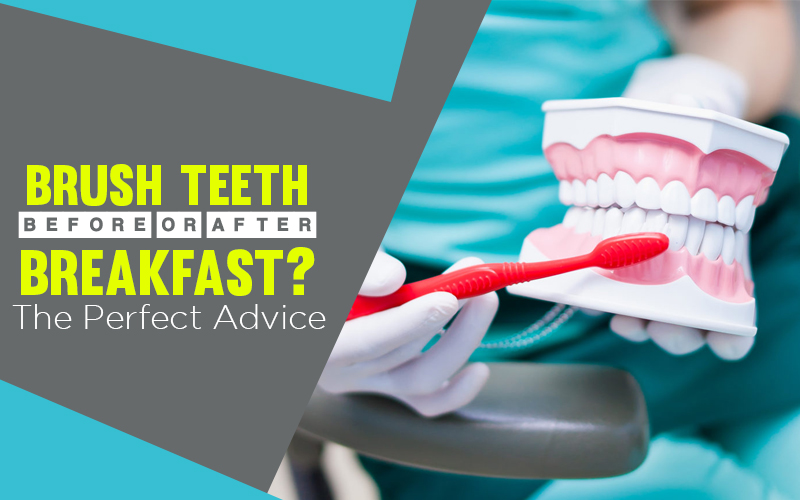 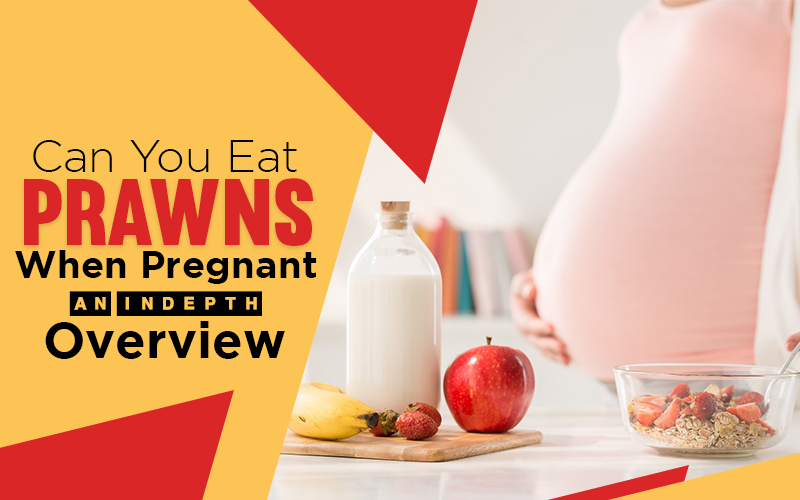